An update on regulatory issues which affect the PRO AV industry as well as multiple other sectors
Kiosk Manufacturer Association
Follow
Like Liked by Lisa Matthews, CTS and 4 others
0

On Tuesday of this week, the U.S. Access Board issued its ANPRM (here is link to text + pdf). What this is in short is they are announcing they are going to issue a rule. Before they do that they are requesting comments and also suggestions of other related areas that may deserve more guidance.

I saw the AVIXA release on Contrast Ratio standard earlier this week as well. Contrast ratio stems from WCAG (which just released 2.2 Draft). Contrast is one of the WCAG elements that was included in ADA 2010 and also applied to Air Carrier Access.

Back to the ANPRM -- I work every month with the U.S. Access Board, meet with them once a year, and try to stay attuned to what they want to do.  In the ANPRM they bring up ATMs, and their recent guidance on EV charging and vending.

And then they ask, "What else should we consider?".

They are accepting comments from anybody and everybody up to November 21st, and then they close the comments. Any comment before that date will be seriously considered.

Some of the "suggested areas" that I will personally submit include suggestions for more guidance on:

EV Charging is rapidly advancing. Last week 32 states actually received billions of dollars for all types of infrastructure projects related to EV. The feds set the funding to continue over the next 2 years.  The main legislation was NEVI for reference. I participate on 3 working groups that ANSI has. They expect to deliver ANSI specs in early 2023.

And then there is across the pond as we say...I was talking with ETSI on EV charging and here are some comments by them.

Many of the accessibility (and usability) issues such as the positioning of the charging points, the access around them, the heights of the various elements that the user interacts with will all fall under the scope of EN 17210:2021 on “Accessibility and usability of the built environment – Functional requirements” and the accompanying report that gives some of the actual dimensions that the EN lacks. EN 17210 defines the “built environment” quite broadly:
“external and internal environments and any element, component or fitting that is commissioned, designed, constructed and managed for use by people”. This standard has been published by CEN/CENELEC JTC 11.

EN 301 549 on “Accessibility requirements for ICT products and services” has clause 8.3 that applies to the physical design of “Stationary ICT” which is defined as “ICT that stands on the floor, or is mounted on a wall or other immovable structure, and is not intended to be moved by its user”. So, if an EV charging station was designed as a pedestal that is mounted on the ground or a box that is mounted on the wall, then the position of controls and screens on the pedestal or the box would be covered by clause 8.3, but where that box was mounted on the wall or whether the pedestal is stood on something would be covered by EN 17210. EN 301 549 has been developed by ETSI and published jointly by CEN CENELEC and ETSI.

Accessibility requirements relating to the way in which the control software for the EV charging station interacts with the user (e.g. via (touch-)screens, buttons and audio) is covered by various clauses in EN 301 549.

Looking to the future, the European Commission has recently issued a mandate to the three European Standardisation Organisations (CEN CENELEC and ETSI) to revise the two harmonized European Standards above and new versions of them are in preparation for publication at the end of the summer 2025.

Are standards and regulatory affairs gaining traction?  For sure and its about to become more widespread. 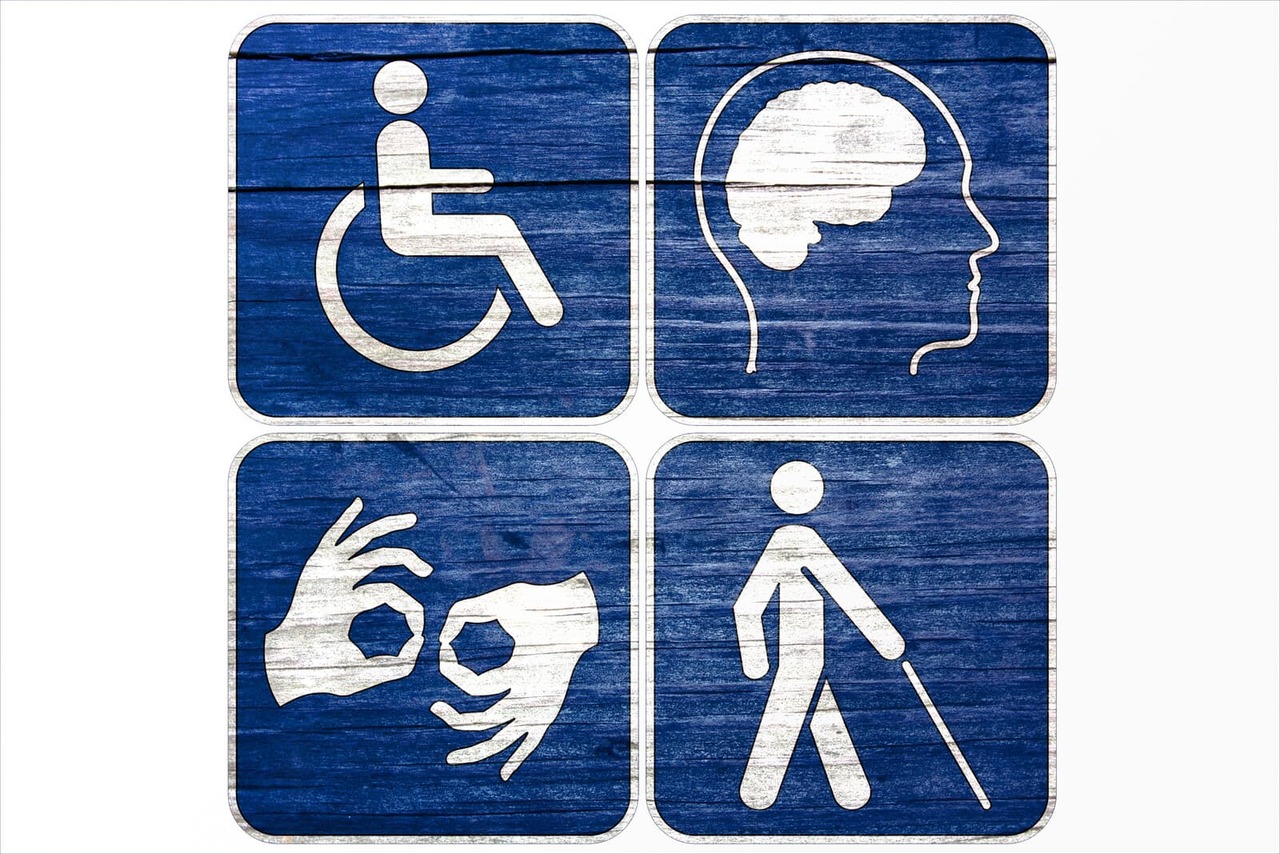