The company is now selling 37-inch smart LCD displays that have a 32:9 aspect ratio and are intended for use-cases like mass transport station wayfinding and QSR menu screens. Integrators and specialists in designed spaces are attracted to these stretched - sometimes called bar-type - displays because they can fit into spaces like bulkheads that have finite amounts of vertical clearance to the ceiling, or be dropped down from ceilings without being so low they might get bonked by tall people or equipment passing not-quite-underneath.

The units, interestingly, are 700 nits, so about twice the more normal brightness level of a typical indoor display. That's not bright enough to counteract direct sunlight glare, but makes it more workable in areas like window-lined airport concourses or brightly lit spaces.

Portrait or landscape mountable, Philips S-Line can transform almost any surface – including over shelving, above busy order points, in transport hubs and in other narrow spaces – into a hive of digital activity that demands to be seen. From general communications that include branding, marketing, area/exhibition information and timetables, to wayfinding, menu boards and many more, Philips S-Line is guaranteed to make a wide impression. At just 7.76 kg, the displays can also be mounted in a broader range of spaces, including on temporary walls, such as those used on kiosks and in concessions and pop ups within shopping malls.

The units have embedded system on chip smarts and run Android 8. PPDS says its Philips S-Line displays will soon be compatible with PPDS Wave, its cloud-based advanced remote management capability.

"With a unique and unmissable 32:9 aspect ratio design, a high brightness screen for the clearest and most vibrant content, coupled with effortless control and management capabilities, Philips S-Line, literally stretches out the opportunities for retailers, public venues and transportation hubs to deliver innovative ways of communicating with their customers and standing out in the crowd,” says Martijn van der Woude, Head of Global Business Development and Marketing at PPDS.

These stretchy LCDs have been around for many years - with LG being the first top-tier commercial display company to start marketing these, I'm thinking late 2000s. They didn't really catch on at the time because of price and way they were made. Larger LCDs were effectively cut in two and re-manufactured, so instead of the screens being (as logic might suggest) less cost than larger displays, they were more. These days, there are more sophisticated manufacturing processes in place that allow the screens to be natively-made in super-wide or even square shapes. 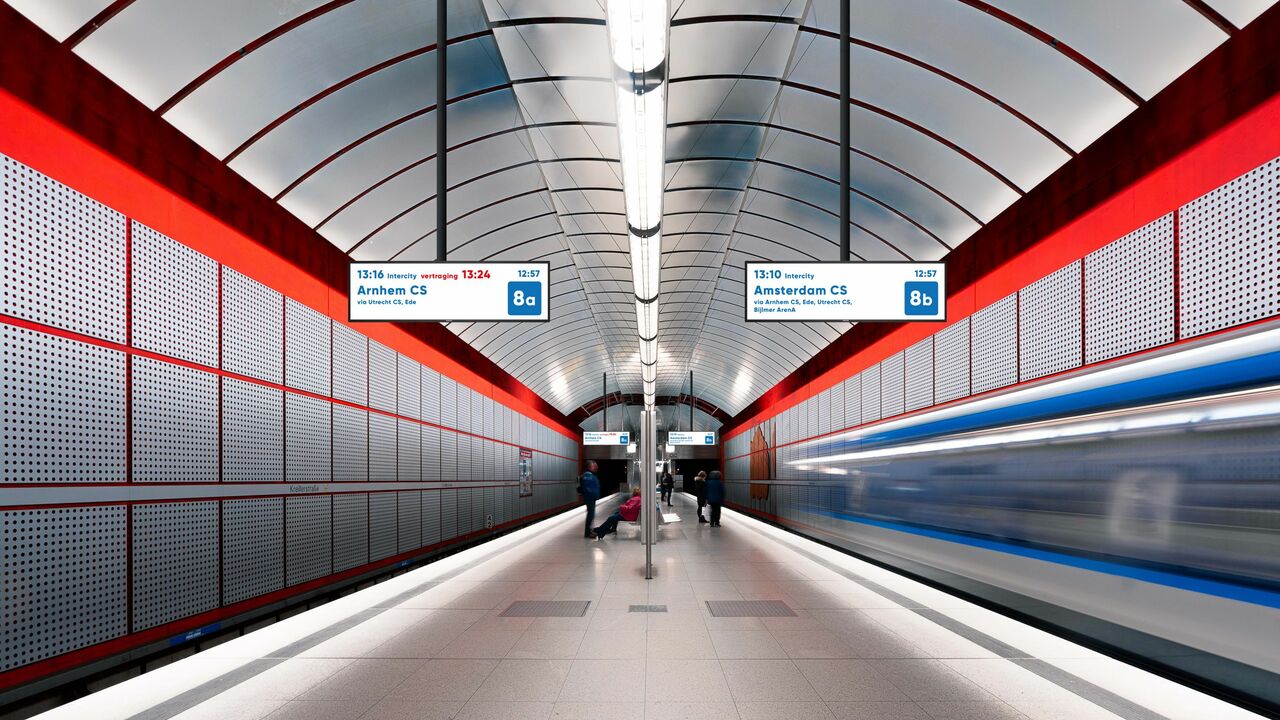