There's still and probably always will be no end of digital posters and billboards on city sidewalks, building facades and along roadsides that are just screens that make a minimal if any nod to aesthetics. But we're also seeing some media companies make an effort to appeases the concerns of the people who live and work in those areas.

London, for example, has seen some LED billboards that have living, green backs to them that soften the look of the structures and have some function as passive air cleaners.

In an interesting twist in LA, the City of West Hollywood has a Sunset Boulevard Arts & Advertising Program that asked for ideas and contributions from media companies - collaborating with property owners, architects, and artists - to develop proposals for how ad displays could be more effectively worked into the look and vibe of the iconic Sunset Strip.

Orange Barrel Media has a Linkedin post up noting how five of its design proposals have cleared a second round of reviews, with very interesting takes on how billboards are supported and surrounded. Orange Barrel is among several media and creative technology companies that have submitted proposals for review. If you are into this sort of thing, there is a set of web pages dedicated to the program, including links to proposals.

I like these and think this sort of thing reflects how media companies might have to work a bit harder to get the OK, and do more than stick up billboards on pedestals or bolt big LEDs on to the side or corner of a structure.

These are the five projects that have cleared an approvals hurdle for Orange Barrel ... 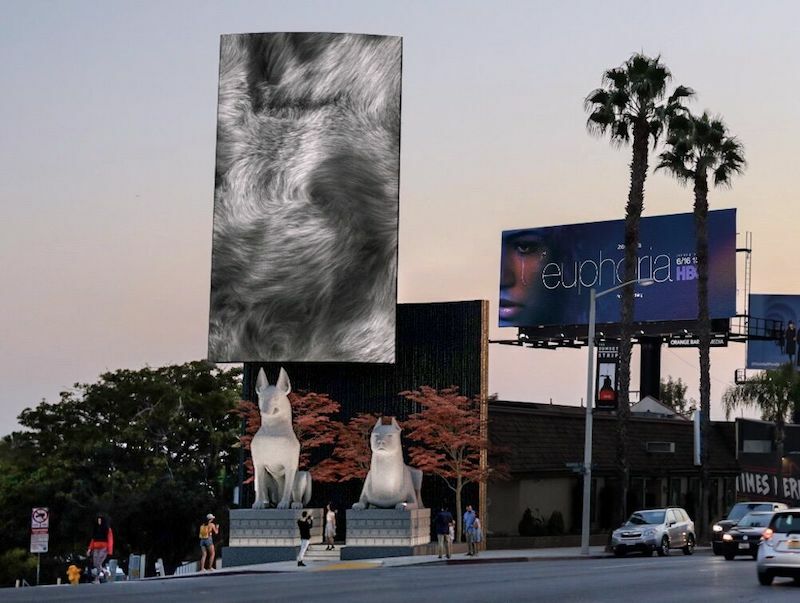