What if tweaked but largely existing television broadcasting towers and transmitters could be used to deliver digital signage content and DOOH advertising, instead of being delivered using the Internet?

That's the premise that will be tested in the US for a network of screens attached to electric vehicle charging stations, by the Sinclair Broadcast Group and integrator USSI Global. The pilot program would deliver local content, advertising, and data files would be delivered using the NextGen Broadcast standard (ATSC 3.0).

The test is designed to validate the use of datacasting for commercial services like digital signage and networked ad screens. The set-up involves Sinclair's NextGen broadcast technology, and do wireless delivery, storage and integration of data into USSI Global’s ecosystem. Two-way IP networking pipe is built into NextGen architecture

Similar to a typical digital-out-of-home (DOOH) solution for foot traffic near an outdoor kiosk, this datacasting application supports multi-tenant advertising and real-time updates of local content, providing a unique personal experience. This user experience combines local content and advertising with data file distribution to all USSI Global kiosks in a given DMA. Feedback to Sinclair will include audience measurement and impression-based analytics captured through USSI Global.  In addition, USSI Global’s field technicians will install and maintain all kiosks, and the company’s managed services team will provide remote monitoring, predictive maintenance and other support services from its full-service network operations center (NOC).

This datacasting use case will also demonstrate the potential for significant scalability as a growing business. The US Department of Transportation has set a goal of 500,000 EV Charging stations nationwide by 2030. When fully implemented, the goal is for EV owners to be able to find at least one charging port within 50 miles anywhere in the 50 states.

“Predictions of broadcasters supplementing their programming businesses with ancillary services has captured the imagination of all broadcasters," says Chris Ripley, Sinclair’s President and CEO. "It’s been a part of the “digital promise” since we began the conversion from analog transmissions 25 years ago.  Everyone has been waiting for the promises to be fulfilled.  That has now arrived with our partnership with USSI Global, which opens wide the door to an enticing array of new services that enhance the choices for businesses and individuals alike.”

“USSI Global’s experience in the broadcast and digital signage industries uniquely positions us to power datacasting services for EV Charging stations, one of the fastest-growing business opportunities for DOOH," says Anthony Morelli , USSI Global’s COO. "Our strong partnership with Sinclair in the Broadcast Market makes the pivot to datacasting a natural progression. USSI Global’s ecosystem allows us to build out a multi-tenant EV charging network.”

Americans will likely know what Sinclair is all about, but for readers elsewhere who do not: The Company owns and/or operates 21 regional sports network brands; owns, operates and/or provides services to 185 television stations in 86 markets, owns multiple national networks including Tennis Channel and Stadium; and has TV stations affiliated with all the major broadcast networks. Sinclair’s content is delivered via multiple platforms, including over-the-air, multi-channel video program distributors, and digital and streaming platforms NewsOn and STIRR.

I know approximately nothing about this technology, but this post gets into it in terms that are not overwhelmingly technical.

Sinclair describes it this way:

Simultaneously, the “NextGen” platform opens vast new opportunities to broadcasters by enabling non-television data distribution that leverages broadcasting’s enormously efficient one-to-many architecture, an architecture designed to be compatible and aligned with 5G technologies of the future.

The term datacasting has been around for many years, and in the late 2000s there were companies specifically marketing digital signage delivery solutions using datacasting, but at that time it was mainly about satellite distribution. USSI has a deep background in that.

It would be interesting to hear what the arguments are for this versus delivery technologies already in place - whether terrestrial or high-speed mobile networks. EV chargers would tend to be where people go, as is Internet availability. Cost, maybe? But 4G/5G data for business applications is pretty cheap, like single digits a month per node. 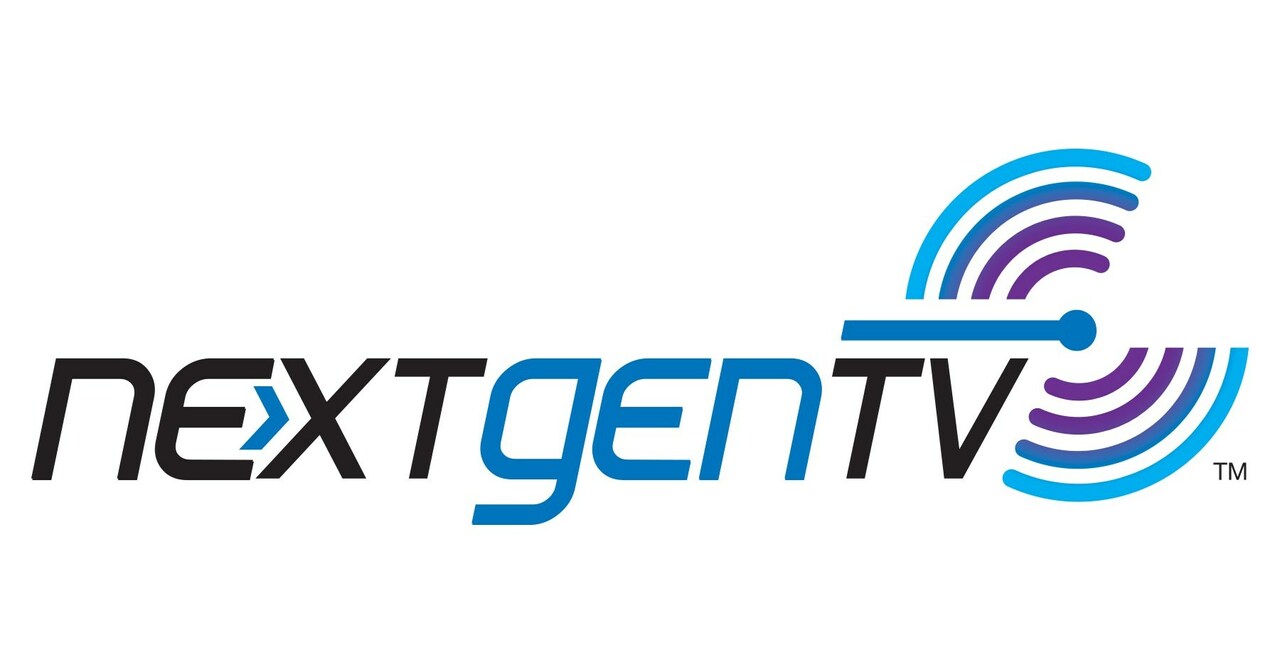