In Digital Signage, Little Ponds Can Be Better Than Big Blue Oceans

Addressing a narrowly-defined vertical market can make more business sense than competing with everyone for more general opportunities.
Dave Haynes
Editor, Sixteen:Nine
Follow
Like Liked by Matt Bercot and 4 others
1

Entrepreneurs sometimes trot out the term blue ocean to describe the vastness of a business opportunity, but when it comes to a maturing digital signage industry, there's a lot to be said for little ponds.

Most vendor companies in the digital signage ecosystem are chasing the broad and general blue ocean of business, effectively saying they provide a solution for any and every customers' needs. "What can our solution do for you, whatever it is you do?"

That's fine, but whether it is software, hardware or services, a general offer competes on things like awareness and price. Being well-known takes a lot of time and money. Selling on price, in a hyper-crowded field of options, usually reduces margins, if the seller wants to win the deal.

Which is why I have an affinity for companies that have looked at all the different potential markets and use-cases for digital signage, and either chose one or just a handful. They choose little ponds, and settle for being the only ones (or among only a few) at those fishing hole.

By design, evolution or serendipity, these companies can end up being THE guys servicing a well-defined vertical market.

Some very big companies (at least big for the industry) have established market dominance by being big, aggressive and good at what they do. STRATACACHE is a great example - as it is the dominant digital signage technology provider for the major QSR chains.

Uniguest is focused heavily on the hotel sector, because that's where they started and what they know. Lots of companies chase the hotel business, but Uniguest is well-established with many chains.

But it's not just big companies who go down this path. Here are three quick examples of different kinds of companies looking at the broad market, and then settling on a niche they know and can actively mine.

1 - My poster-child for this approach is a US firm called First Arriving, which does digital signage solutions very specifically for first responders. They have software that ties into the many information and alerts systems used by police, fire and EMS departments, and have a digital dashboard-focused platform that gives those people at-a-glance situational awareness.

Any digital signage platform could, of course, be used by these kinds of government agencies. But because First Arriving is entirely focused on it, the platform is wholly tuned to their needs. One of the things that impresses me is how the company is heavily populated by people who are, or have been, first responders. So these folks know the dynamics and needs, and have instant rapport with the customer base.

Over in the UK, there's a little company called Trilby TV that only does digital signage solutions for schools. The six-year-old company's founders were already working in UK schools doing Apple and Google training. They saw all the dead screens and bad programming in schools that they visited, and concluded that they could deliver something better.

Their software could do other types of signage, like retail and restaurants, but this is the user base they  know, and they have tuned the solution to meet that market's narrowly-defined needs.

Then there's another UK company I bumped into the other day. Anomaly Visual is pretty much an anomaly in its chosen market of workplaces. The company, based in northern England, makes custom (or as they say over there, bespoke) digital displays, like freestanding display totems for indoor and outdoor.

If you go to trade shows, you may have noticed the display totem business sometimes seems as crowded as the digital signage software business (as in super-crowded). There are a lot of display companies chasing the business for ad displays and directories on sidewalks, mall concourses and mass transport hubs.

Instead of being yet another company going after all that, Anomaly Visual's product focus and marketing, and turnkey services, are all about HR-driven workplace communications. Instead of a big display pushing ads at a mall entry, these displays are on the production floor and common areas running messages aimed at the workforce.

Now choosing a narrow market focus no slam dunk. It takes an investment in the product, user experience and people, with relevant subject matter expertise, to make it work. And the market has to be big enough, and interested in adopting the technology.

The good news is that digital signage has, in the last few years, progressed from little-known to widely used. You can't go many places and not see digital signage. Demand has happily migrated from nice to have to need to have, at least for numerous use-cases.

So if your company is getting active in the industry, or maybe thinking about it, consider what you do, who you know and what markets appear under-served.

Having a general offer can certainly work in the industry, but there's a lot of sound logic to being the company known for its focus on one sector and subject, whatever that might be.

Sixteen:Nine has been doing daily news and insights about the digital signage industry, globally, since Feb. 2006. Started as a blog, the online publication has since produced some 8,500 articles about the industry, technology and people. There is also a companion podcast with hundreds of long-form interviews. Sixteen:Nine is known as the industry's BS filter - a content resource driven by an effort to explain developments and advances in plain language and with context. The publication does not accept paid editorial, ignores roughly 9/10 press release sent its way, and never simply copies and pastes news from vendors and suppliers (something unfortunately common in pro AV and beyond).

Sixteen:Nine was started and still edited by industry veteran Dave Haynes. In 2021, the publication was acquired by the Florida software firm Spectrio. Haynes remains its editor and primary content producer, however, operating out of a home office in Halifax, Nova Scotia.

I have noticed some places becoming more specialized. And choosing a narrow market focus can certainly provide a new spot in the marketplace for entrepreneurs. I loved reading about First Arriving and their digital signage solutions for first responders by first responders as well as all of these other places in the UK! While there are many digital signage solutions available today, some cater to more niche needs than others (such as unique digital displays that can be found in Las Vegas) which can help those who want something a bit more specific. 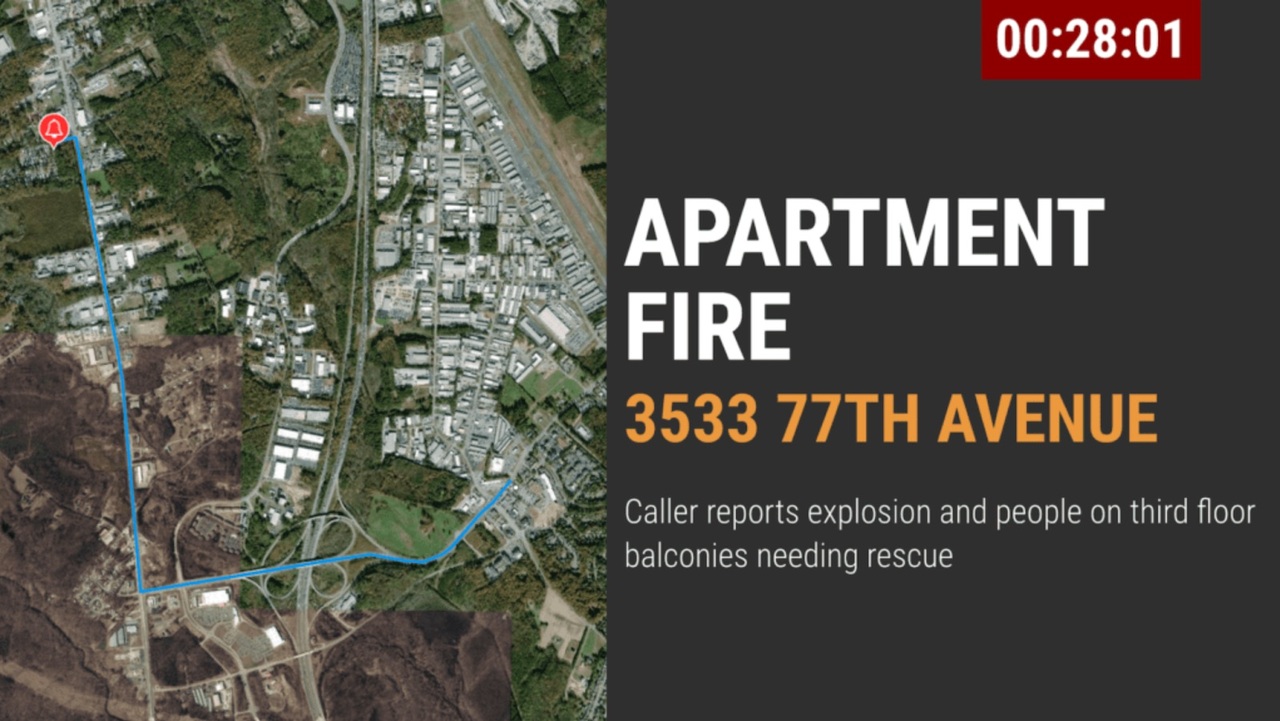 In Digital Signage, Little Ponds Can Be Better Than Big Blue Oceans

Addressing a narrowly-defined vertical market can make more business sense than competing with everyone for more general opportunities.