Tech giant Google is finally, formally, plugged into digital OOH advertising - a logical expansion of options built off many years of enabling and servicing online ads that started as text but then moved to graphics and video.

Google has announced companies already using its Display & Video 360 tools can now also access media avails for digital OOH screens in public places such as stadiums, airports, bus stops, shopping centers, elevators, and taxi toppers. Google is switching on this service having established partnerships and integrations with some of the bigger names in programmatic platforms for DOOH, like Vistar and Hivestack.

With digital out-of-home ads in Display & Video 360, brands can combine the emotional power and captivating formats of traditional out-of-home advertising with the efficiency of other digital channels. With a single plan, they can reach people on screens of all shapes and sizes. And, it can be done rapidly and efficiently. Marketers can activate, pause, and optimize digital out-of-home campaigns in near real time. They can tackle everything from strategy and activation to reporting and optimization all in one place.

Centralizing buys and automating out-of-home campaigns is particularly effective for brands with international footprints. It gives them a chance to reach their global audience using a single tool. Today Display & Video 360 already partners with exchanges Hivestack, Magnite, Place Exchange, Ströer SSP, VIOOH and Vistar Media. These exchanges give access to large media owners around the world like Clear Channel Outdoor, Intersection, JCDecaux, Lamar and Ströer. All of this inventory can be secured via programmatic deals.

Another benefit to programmatic digital out-of-home is the flexibility it provides. While traditional buying tactics are usually geared toward one general region, digital out-of-home allows brands to run different versions of their messaging based on location of the screen or time of day.

Digital out-of-home ads placed through Display & Video 360 are not personalized, and we do not use individual identifiers or any user location data. Instead, advertisers can reach people based on contextual information of the screen location, like a traditional out-of-home ad, but with the flexibility and ease of programmatic. For example, a fast food spot can quickly advertise on a billboard in a bustling business district during the lunch hour for office workers to see. Later that day, the same billboard can promote an upcoming performance at a nearby concert venue.

When measuring ad impact, publishers provide Display & Video 360 with an impression multiplier, which estimates the number of people who may have seen an ad. This estimate, which isn’t based on an individual’s data, helps advertisers properly measure the impact of their digital out-of-home campaigns. Display & Video 360 vets all publishers to ensure they follow measurement methodologies defined by industry-recognized vendors like Geopath. Publishers that self-measure are not supported.

This technical piece gets into how all this works.

As noted numerous times, the variety of companies and the unique language of programmatic marketing leaves me cross-eyed, so I am not sure if this is a big deal or a something that was expected and a shoulder-shrug for DOOH industry people. I've certainly always thought Google was going to get into Digital OOH when the market was big enough to make it worth its attention and investment, and that's certainly transpired in the last three or four years.

I've always wondered if ChromeOS had code snippets in it that are sitting dormant but could be activated to make devices and their digital signage screens they drive with content available for ads and monetization/cost offsets. 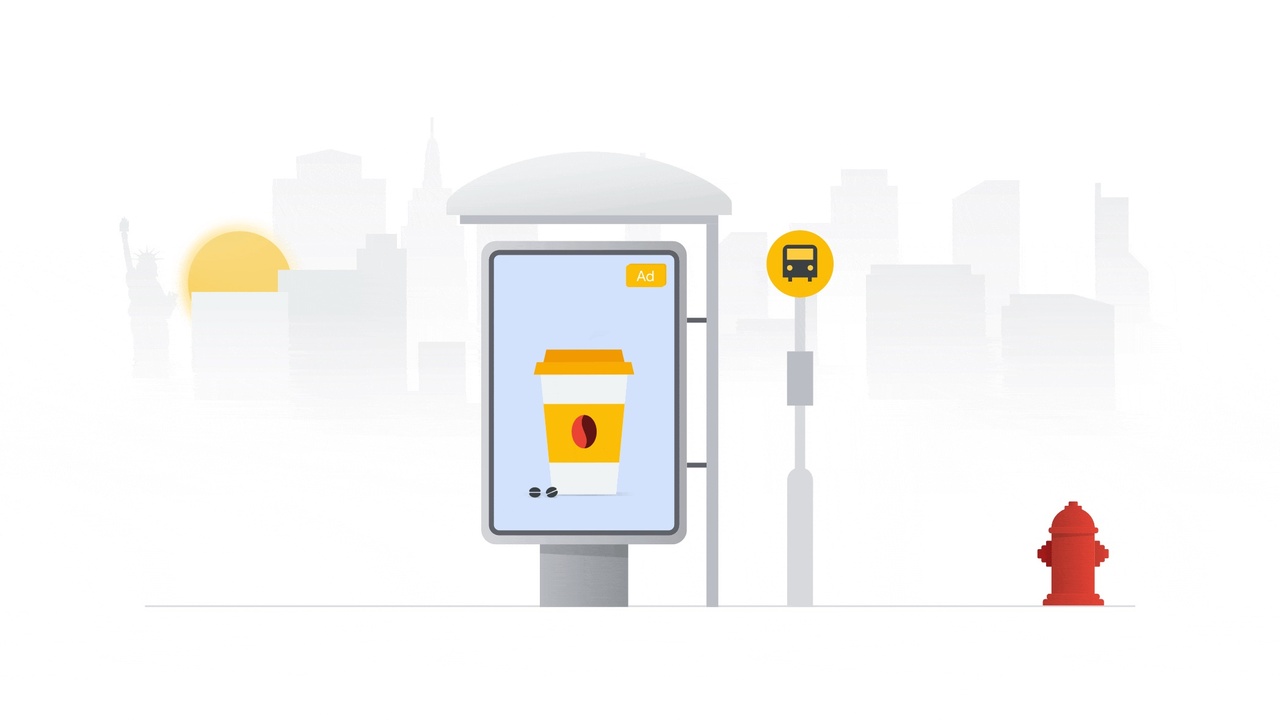