The October CPI--the US's most popular inflation metric--was released this morning, and contained unadulterated good news on inflation. Economic troubles in the U.S. center on persistent inflation and the Federal Reserve Board's mandate to stabilize prices through higher interest rates. Markets have clearly taken this as great news, with the S&P 500 up 4.5% near midday on Oct 10th. But how excited should we really be?

There are good reasons to be patient. A few of the big ones:

Here's the bottom line: We got good news! But it's not world shifting news. Don't get too high off this report today and don't get too low off the next piece of bad news when it comes. Continue to make thoughtful investments that establish robust revenue streams and minimize risk from recession threats such as over-leveraging and excess inventory. 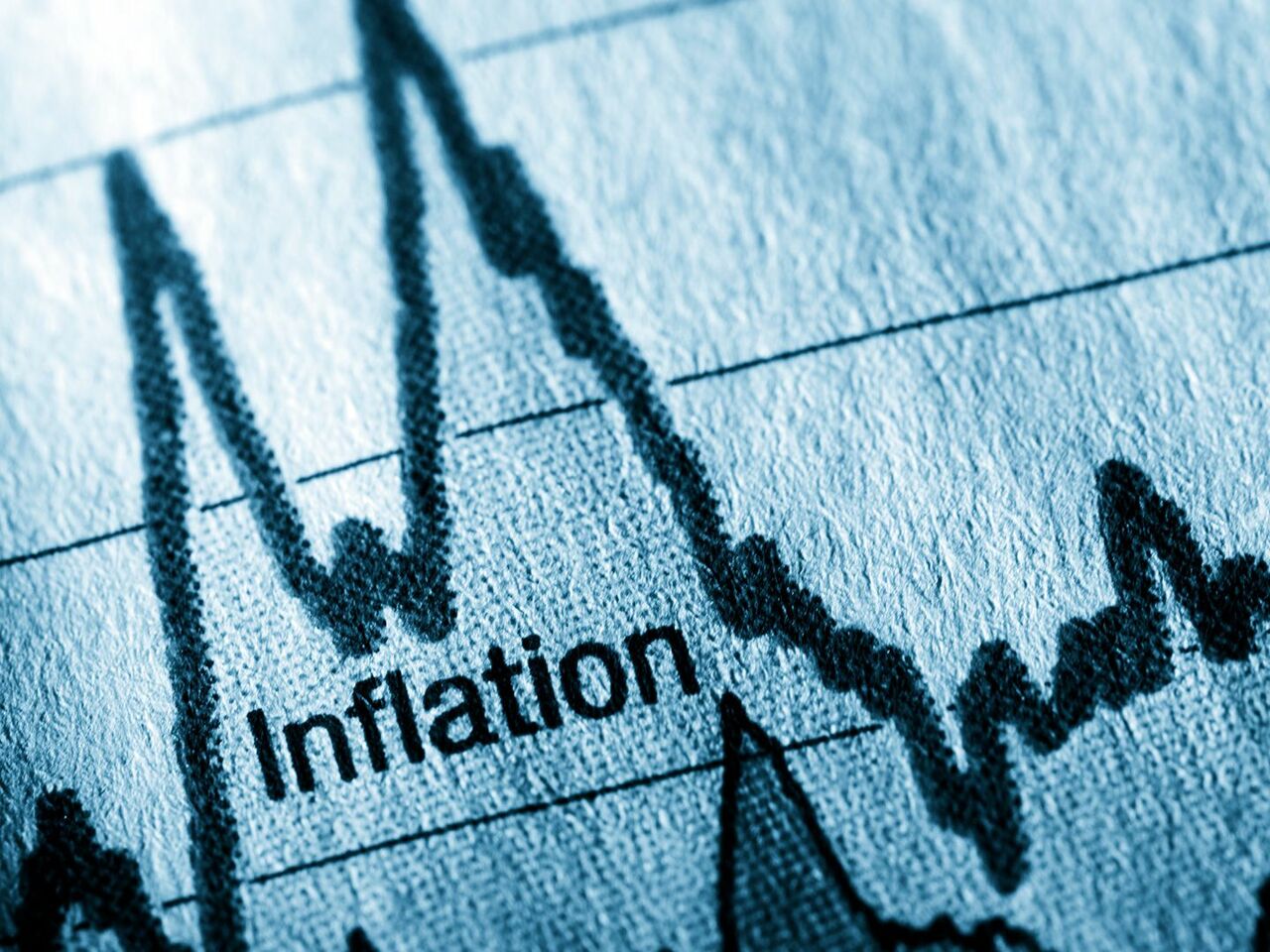