I've written in the space about the next recession and highlighted inflation and raised interest rates as the primary cause. This remains true. But today I want to highlight another cause, one that is much smaller but also instructive. That cause is the mismanagement of resources by tech titans like Mark Zuckerberg and Jeff Bezos.

We're seeing a wave a layoffs in tech right now, and the primary cause of this is poor decisions made during the pandemic. Don't take my word for it though! Here's Mark Zuckerberg in his own words:

"At the start of Covid, the world rapidly moved online and the surge of e-commerce led to outsized revenue growth. Many people predicted this would be a permanent acceleration that would continue even after the pandemic ended. I did too, so I made the decision to significantly increase our investments. Unfortunately, this did not play out the way I expected. Not only has online commerce returned to prior trends, but the macroeconomic downturn, increased competition, and ads signal loss have caused our revenue to be much lower than I’d expected. I got this wrong, and I take responsibility for that."

Zuckerberg had good company in misinterpreting mid-pandemic shifts as permanent, and now the return to in-person is hurting their bottom line. When enough people make enough of the same kind of mistake, you get an economically significant consequences.

Now, how significant are those consequences? With tech layoffs well into the five figures, you might think it would be substantial. But there are major mitigating factors. For one, these layoffs are accompanied by solid severance packages (which is followed by unemployment insurance), so the money will continue to flow to these workers, perhaps even beyond the moment they find a new job. Second, we remain in a tight labor market. Yes, the sectors that were "high" in the pandemic are coming back to earth. But the sectors that were low in the pandemic are coming back strongly. Look no further than pro AV to see that!

Here are the key takeaways: Business people getting decisions right or wrong has consequences. When enough of them make the same kind of mistake, it has economy-wide consequences. In the tech sector, many leaders overestimated the permanence of mid-pandemic behaviors, which is now weakening the economy. Fortunately, other positives outweigh the negatives of their mistakes. 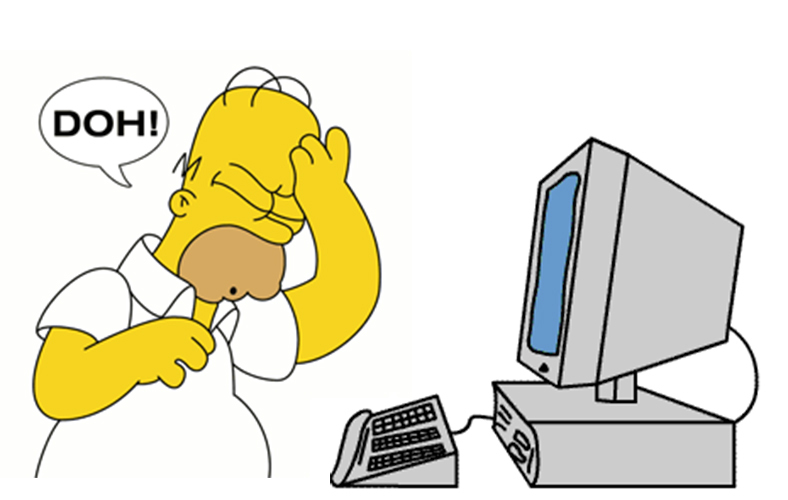