Looking Beyond New and Reno

When sizing opportunities for AV integrators, there is often a tendency to look just at new construction as a leading indicator of demand. This is understandable given the importance of new spaces to an integrators project portfolio. But according to quarterly surveys of end-users (MOAR), this type of work only accounts for less than a third of capital improvement budgets. Renovations of existing spaces accounts for another third or so, which are also a likely source of project work and can be somewhat evaluated using construction data. It's the remaining portion, the one going to maintenance, that is sometimes forgotten. And this is of course only on the cap-ex side and so doesn't account for those who treat this maintenance more as an on-going operational expense. AVIXA's industry forecasts (IOTA) include both forms of spending, since ultimately a manufacturer realizes sales as buyers upgrade or replace individual technology components in their installed spaces. This means as much as 40-50% of the revenue opportunity shown in a given product area may not involve an integrator. Managed services are an approach here, but are still a small percentage of revenues thus far.  As we've noted before, this remains a tremendous opportunity for the pro AV market, even if a challenge to operate.

Congratulations to CI's 40 Influencers Under 40

The Next Generation of Broadcast Cameras

Kiosk Privacy Is About To Get Far More Complicated 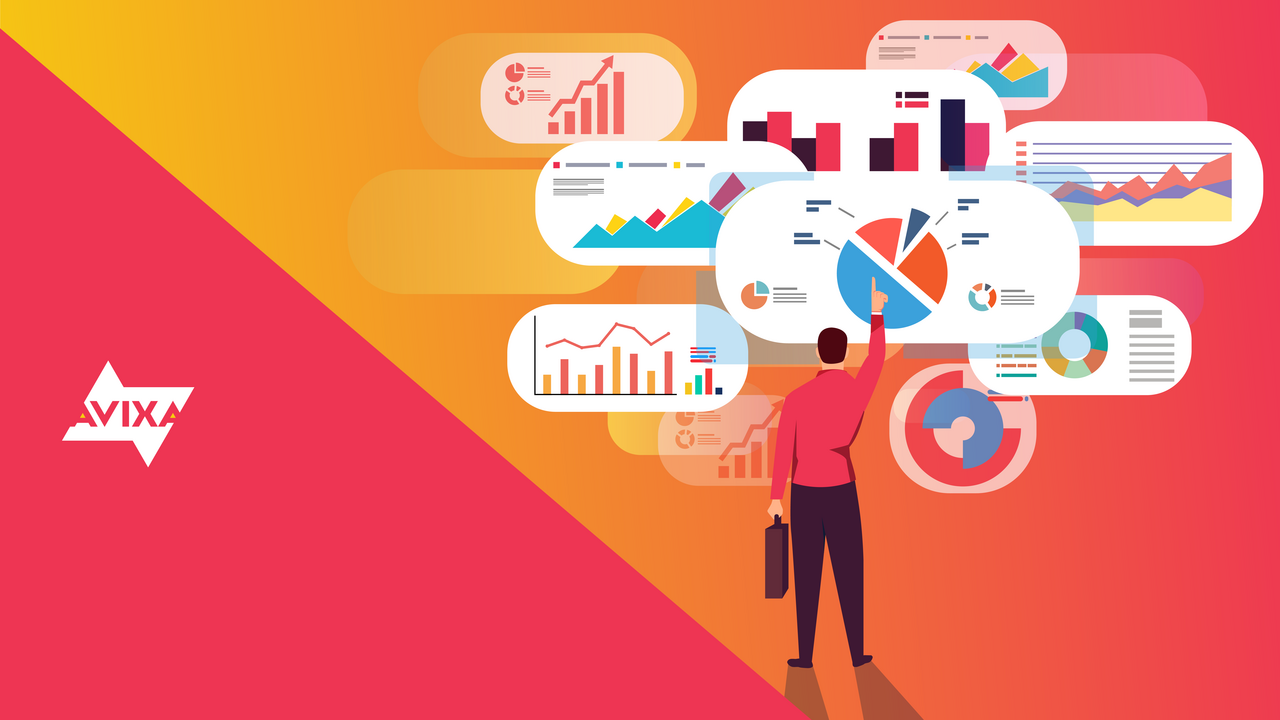 Looking Beyond New and Reno