I wrote last week about 2023 performance and whether it could end up coming in below expectation due to the threat of recession. I'd like to double down on one concept that I think helps pro AV maintain growth into next year -- demand overhang relative to industry supply. Over the past two years, the pro AV industry ability to meet demand as it recovered was limited. First because hardware availability became tight as factories were impacted and then second as provider firms reduced head count to weather the slow periods. Demand then came back before either capacity could ramp.  Arguably, the industry is still behind in meet the demand that returned or was newly created during the past 18 months. This means we have a portion of unmet demand that would get pushed into 2023 to offset any possible declines in new demand next year. The scale of that overhang is an important variable. Right now, we forecast it is enough to net grow global pro AV revenues by 8.4% next year, after growing 10.5% this year. Slower, but still significant. As said last week we'll keep an eye out to see whether this remains viable, but most signs still suggest it is. It's an important signal to watch, however, since it can impact supply considerations by industry participants. Stay tuned!

[Podcast] A Look at Recession and the Road Ahead for AV

Let’s Talk About AV as a Service 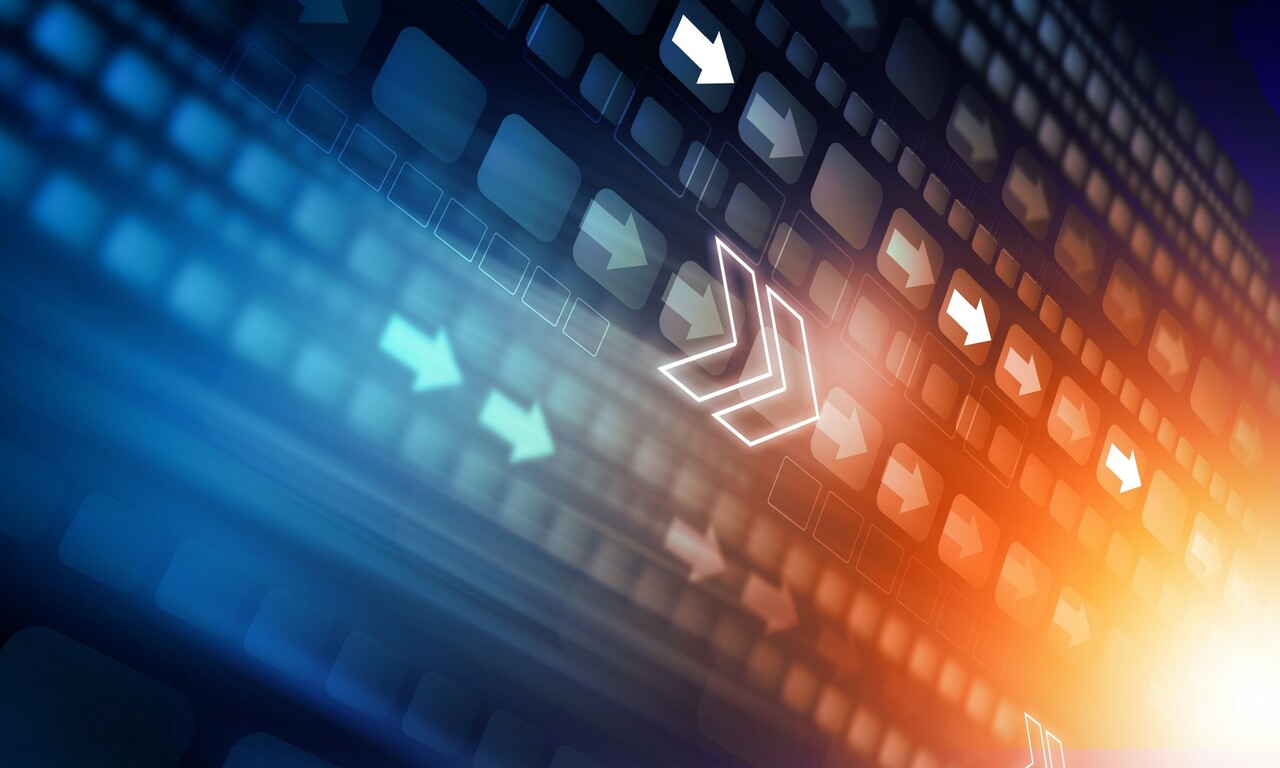