In a far-reaching article appearing in EdSurge, editor Rebecca Koenig details plans that may push higher education to a "tri-brid" model where students flow between in-person, online, and simulated environments
Joey Davis
Managing Editor, AVIXA
Follow
Like Liked by Lisa Matthews, CTS and 4 others
0

Ten higher education institutions across the U.S. have signed on to create virtual, 3D versions of their campuses that will be accessed by students wearing virtual reality headsets and provide an immersive user experience. Based on a term popular with tech entrepreneurs, these online simulations of colleges are known as metaversities.

The project is being funded by Meta, the company that owns Facebook.

"The flashiest part of the effort is the digital twin campus being created for each partner institution," remarks Rebecca Koenig, an editor at EdSurge who writes about the future of learning in higher education. "The idea is that students can get online and interact with each other using avatars while navigating replicas of their college quads and classrooms."

"Whether this type of VR course initially sounds weird or awesome depends on your point of view, but it does tend to become more enjoyable and more realistic to students over time, according to a new study out of Stanford University."

The project traces its roots to Morehouse College, a historically black liberal arts institution in Atlanta, GA. VictoryXR used Qualcomm funds to develop a digital campus for Morehouse College in 2021, which was designed to provide a solution for remote learning superior to what Zoom was offering. Meta's leaders were impressed by the Morehouse project and expressed interest in investing in new digital campuses.

According to Steve Grubbs, CEO and co-founder of VictoryXR, a strong effort was made to include historically Black colleges and Hispanic-serving institutions. VictoryXR identified most of its partner colleges as word got out and institutions contacted the company to express interest. When the universities were chosen, VictoryXR gathered each institution's maps, photographs, and videos to create the digital replicas.

Read the original piece here for more information on this endeavor, including costs and concerns, learning in virtual reality, and Meta's stake in the project.

The Power of Project Videos in AV Marketing

In Airports Digital Signage Is Good for What Ails You 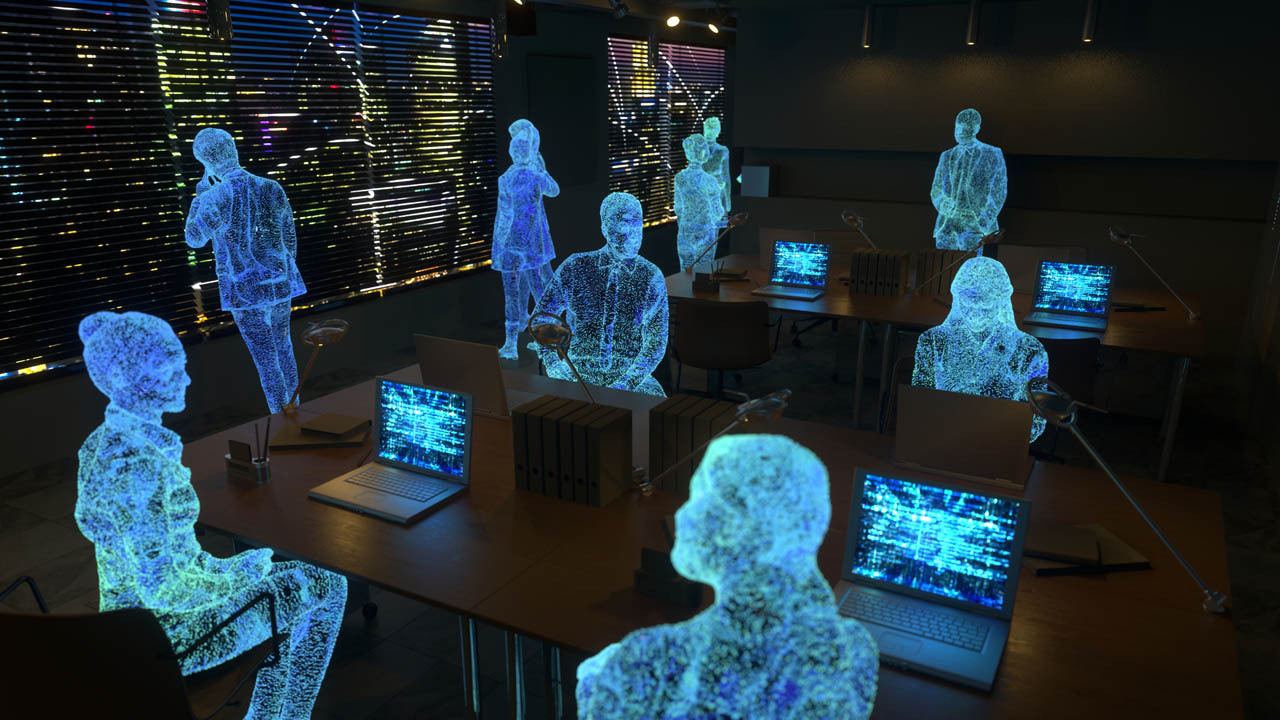 In a far-reaching article appearing in EdSurge, editor Rebecca Koenig details plans that may push higher education to a "tri-brid" model where students flow between in-person, online, and simulated environments