If a significant recession hits in the next year, expect to see employees driven back to their office. Two reasons for this prediction: Sticky wages and layoff avoidance.

Sticky wages is the name given to the phenomenon where pay cuts simply don't happen, even when the purest market-rate logic suggests they should. In a recession, unemployment rises, creating a market where the few hiring firms can get good talent on the cheap. Market rates are down. But existing workers don't see their wages cut; instead, wages generally continue rising at established formulaic rates. That makes workers in a sense overpaid, and it changes what they give and what employers can demand. In those market conditions, workers will do their best at their jobs, aware of the high price of losing it. Employers will use this too, loading workers up to try to get their money's worth.

Right now, employers can't force workers back into the office without running major turnover and bad quiet quitting risk. But in a recession, those risks will reduce. In those conditions, employers won't hesitate to force an office return if they believe it will help the company.

Even if turnover risk from an office return does not go to zero, employers may see that as a feature rather than a bug. Employees resigning to not return to the office may help companies avoid layoffs. One of the worst aspects of recessions is that companies are forced to cut staff to balance the books. Layoffs can shatter employer morale and hurt worker motivation, in addition to costing employers money in the form in increased Unemployment Insurance tax liability (in the U.S.). If recalling employees to in-person work can shave off enough headcount to avoid layoffs, companies will consider that a job well done.

Together, these two reasons give us strong confidence that a near-term recession would provoke a wave of employers mandating a return to in-office work.

[Podcast] A Look at Recession and the Road Ahead for AV

Let’s Talk About AV as a Service 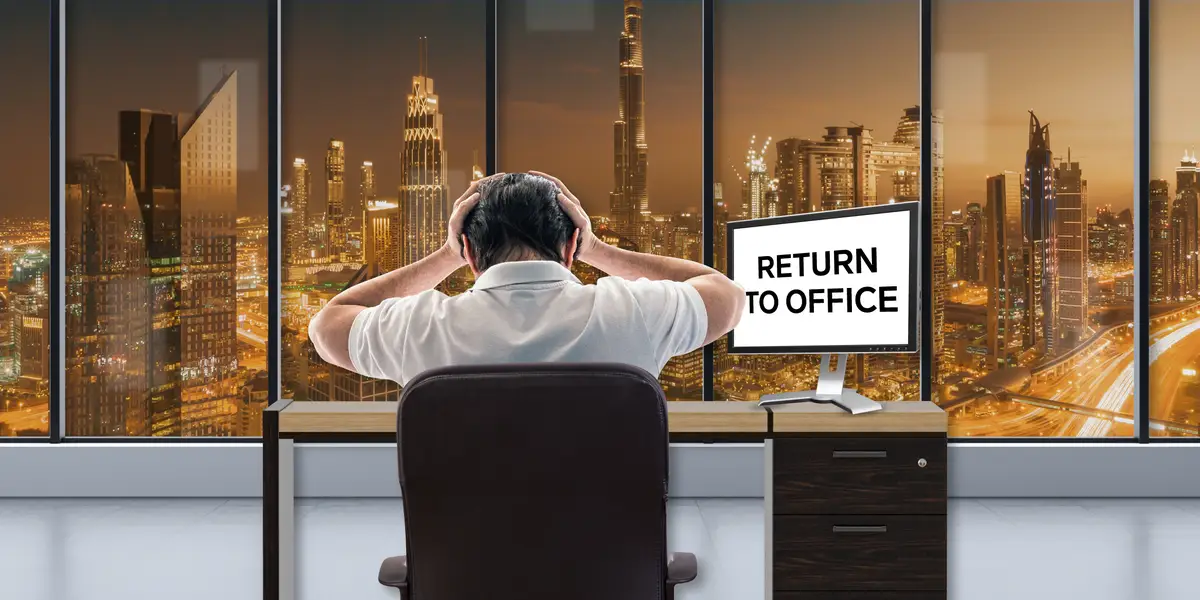