Women remain underrepresented in the tech industry. These 19 groups are working to support women and close the diversity gap in tech.
Samantha Powell
Manager, Industry Advocacy, AVIXA
Follow
Like Liked by Lisa Matthews, CTS and 2 others
0

Despite national conversations about a lack of women in tech, women remain largely underrepresented in STEM roles, according to a study by the National Science Foundation. And the pipeline doesn’t suggest a near-term correction, as only 19% of computer science degrees were awarded to women in 2016, down from 27% in 1997. Women also typically make less than their male counterparts in science, engineering, mathematics, and computer science occupations — with an average median salary of $66,000 per year, versus $90,000 for men.

Such issues have played a large role in the rise of organizations focused on empowering and supporting women in tech roles. Today’s networking and advocacy landscape finds a growing array of programs and organizations for girls, women, and anyone who identifies as a woman — and plenty are also open to male allies. Here are 19 key organizations dedicated to uplifting women in tech, pushing inclusivity in the workplace and closing the diversity gap.

The Uptick, Upside, and Underpinning of Esports Events

Superior Customer Experience At The Forefront For DTEN

At Work, Women and People of Color Still Have Not Broken the Glass Ceiling 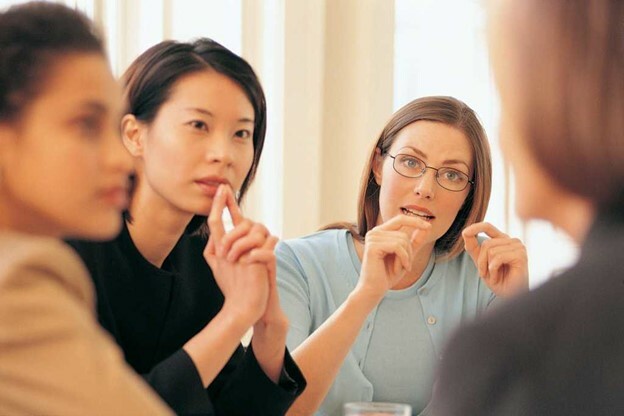 Women remain underrepresented in the tech industry. These 19 groups are working to support women and close the diversity gap in tech.