The answer is consistent across both our annual forecasts and quarterly surveys.
Sean Wargo
Sr. Director, Market Intelligence, AVIXA
Follow
Like Liked by Sarah Joyce and 1 other
0

Every year for the past several the research staff at AVIXA have been talking about the strong growth in the APAC region. So much so that total pro AV spending there finally eclipsed the other regions back in 2019. Since that point, APAC has solidified this position in the IOTA forecasts, thanks to continual predictions of higher than average GDP growth within the region. It's not too much of a surprise then that Q3 quarterly demand surveys (MOAR) would also support this expectation through higher scoring in some key metrics in the two largest economies in the region, India and China. The two countries had the highest percentage of end-users respondents indicating they plan to go forward with capital improvement plans in the current quarter at 94% and 96% respectively. Furthermore, end-users in India were the most likely to indicate that their spending this year would represent an increase in capital expenditure budget (86%). China ranked third for the same metric (69%), coming behind Brazil (80%). Taken together this sets a strong demand context for pro AV as it captures a share of the cap-ex spending in these countries, supporting the most recent spending estimates.

Mobility is a Key Trend in Collaboration Efforts 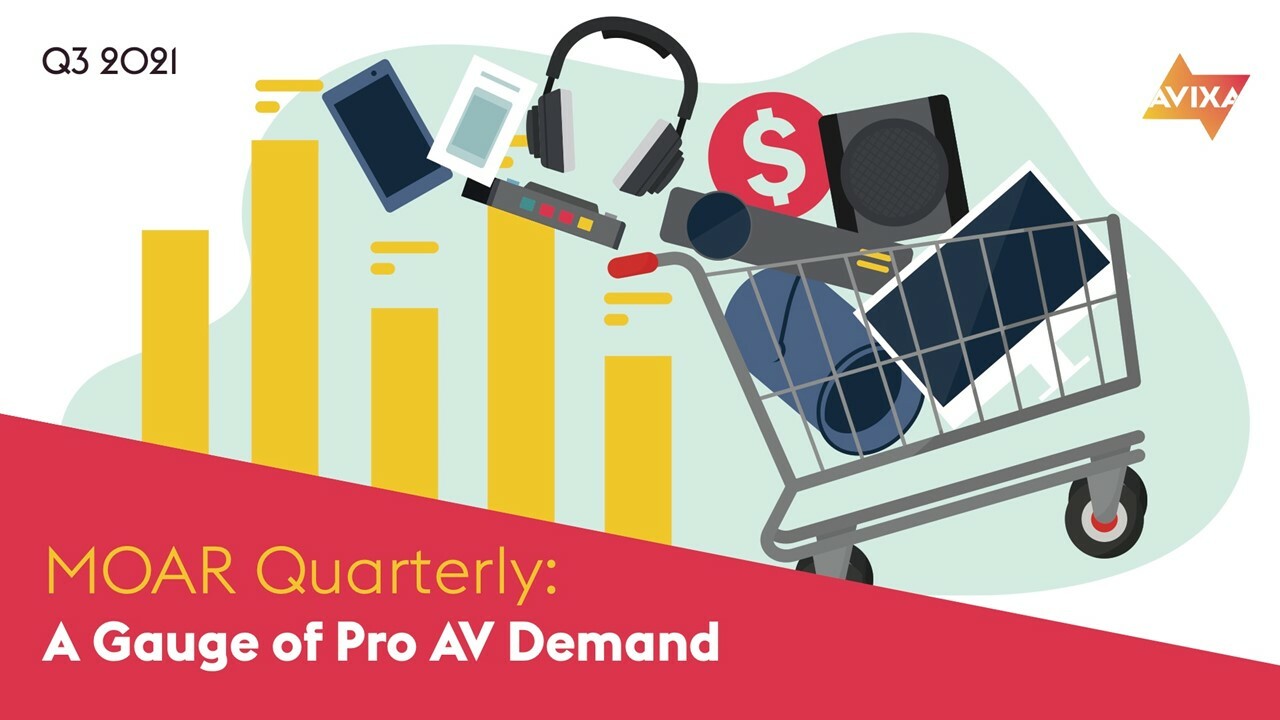 The answer is consistent across both our annual forecasts and quarterly surveys.