In summer, most of us go on holidays, but what do we actually get to see? What impact does advertising have, and how can we change with what we already have available?
Martin Vallo
Marketing Director, signageOS
Follow
Like Liked by Lisa Matthews, CTS and 2 others
0

What is visual pollution? Visual pollution is an aesthetic issue, referring to the impacts of pollution that impair one's ability to enjoy a vista or view. In other words, it is the effect that stops you from enjoying the surrounding area through your eyes.

For me, it is having so much advertising in your face that you are overwhelmed and can't enjoy the area and the view for what it is. Generally you get this in densely populated areas where there is a lot of foot traffic and hence a lot of target audiences for the advertisement.

Historically, printed media has the majority share of large space public advertising. Printed billboard advertising has the same purpose as all other advertising media: get in front of as many eyes as possible in order to transfer a message. Printed media has a big advantage, its low cost despite the need to print material specifically for a particular campaign, because the cost of large volume printing is cheap. This however means one physical space can only show one ad. To put it in numbers, for every square meter of ad, you need a square meter of ad space. This can create a huge visual impact not only on the area covering up buildings, bridges and the like, but it can also take away from the effectiveness of the ads themselves by making the audience numb to them.

Digital advertising in this instance can be very effective. It allows for more than a single ad to be shown in a particular area. So for every square meter of ad, there is no need for a dedicated area and the screen showing the ad can be reused over and over again. Digital advertising allows for flexibility to advertisers to make changes to the ad rapidly and continuously, and it provides more control over what is being shown. The other large advantage of digital advertising is the ability to collect valuable data on the effectiveness of the ads themselves, allowing for a greater ROI.

In recent years there has been a shift towards resolving this problem, with some cities around the world imposing restrictions on billboards and others going as far as removing them. It is important to continue to advertise, but to do it in a more efficient manner with better targeting and more relevant ads. I believe digital advertising is the best solution to this issue long into the future.

When planning your future ad strategy, consider digital advertising, as there are more benefits to it than meets the eye.

Pop-up stores, how to have a consistent message.

SoC, are we there yet?

A Year Later: Forbes Next

Working at a Scale Up 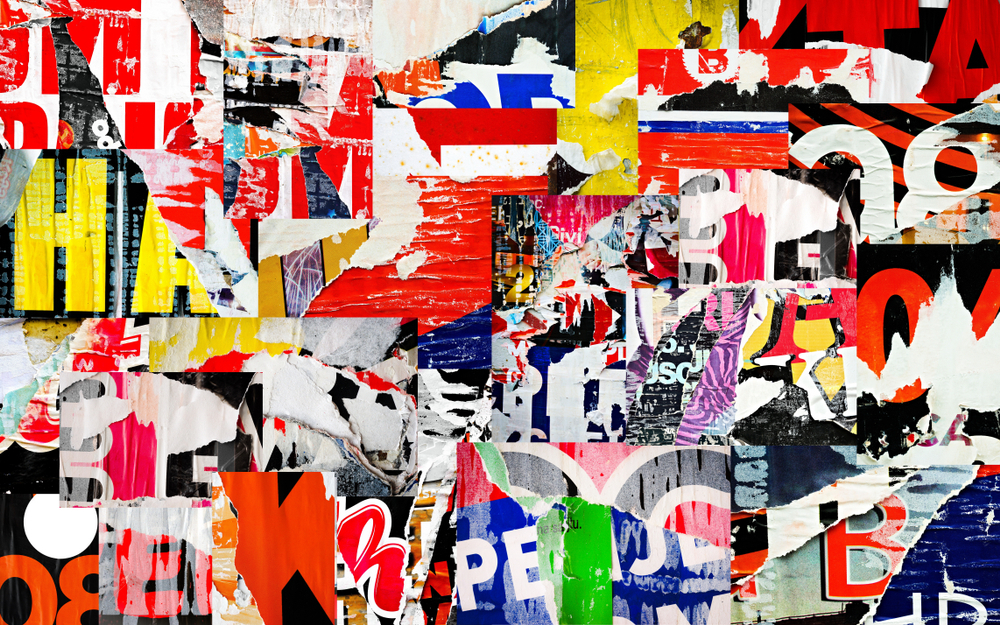 In summer, most of us go on holidays, but what do we actually get to see? What impact does advertising have, and how can we change with what we already have available?