70,000 sq feet of darkness was not the experience fans had hoped for during the pre-season game between the Chargers and Cowboys. For the first time since its debut in 2020 (that I’m aware of), the halo was dark. As @Dave Haynes @SIXTEEN:NINE  notes in "That Giant Infinity Halo Screen at LA's SoFi Stadium Went Dark During Much Of Weekend NFL Game," that stunning Samsung LED Infinity display isn’t going to work if it’s not getting signal. And Ross Video has a “best-of-breed reputation.”

So, what went wrong? How can they learn from it and prevent it from happening again?

And no finger-pointing here – stuff happens. To their credit, the halo was restored in the second half and SoFi Stadium recovered with a charming “Whew! Fortunately we found the right antenna frequency” tweet. But what was the “internal broadcast system” outage they reported and could it have been avoided without a game time reboot? Was it a series of unfortunate events? So many questions!!

What’s your take on the weekend’s blooper? Have you experienced one of your own?

Lisa Matthews, CTS
Manager, Digital Communities, AVIXA
Follow
Greetings Xchange Community! Please know that I will be traveling and unable to respond to emails and chats from November 18 - December 6. Should you need assistance on Xchange, please visit our Support Page (link found in the footer) and submit a request or email the team at xchange@avixa.org. Thank you for being a part of the Xchange Community! A marketing professional and nearly 20-year AV industry veteran, I am a proud CTS holder and enthusiastic #AVfoodie who is passionate about innovative technologies, design and all things AV. I love sharing what this dynamic community has to offer and am excited to serve as Community Manager of AVIXA Xchange! Learn about AVIXA

Managed to get them in the press cycle for sure.  Samsung and Ross Video. One overlooked credential is "how many times have you had to deal with catastrophic failure".  One of my interview questions for would-be sys admins was "how many times have your systems been cracked or hacked?"  If they answered boldly "never" then I knew they were inexperienced, ignorant or combination of both. Any sysadmin with experience has been hacked.

With the stadium display I think the biggest complaint was people didn't know what the score was or the downs. Makes you wonder how we managed all the many years before going to a stadium to "watch the game". 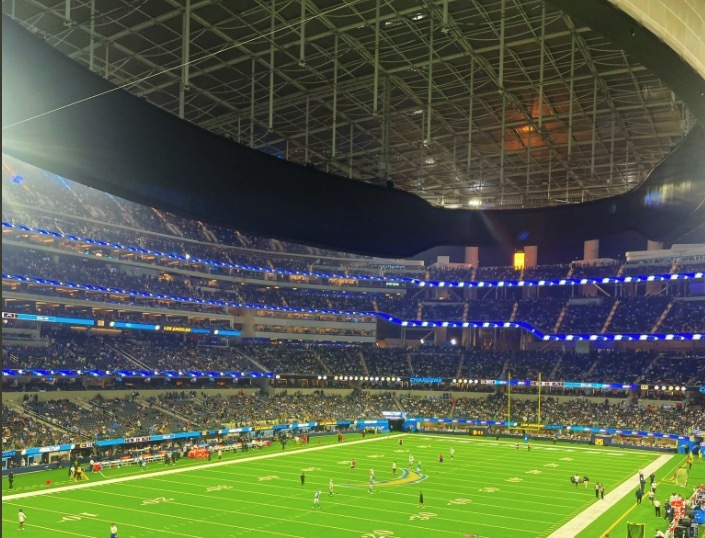