U.S. GDP numbers came out today, and, in line with expectations, they showed a second straight quarter of contraction.  Where does that leave the economy--and pro AV?

A common shorthand definition of a recession is two consecutive quarters of GDP decline.  Does that mean we are in one right now?  No.  Definitely not.  So far this year, our economy has added 2.74 million jobs.  If that sort of thing happened during recessions, they wouldn't be so bad!  Instead, GDP is reflecting a softening economy along with a few transitory adjustments.  Economic softening is bad for our industry, as pro AV's diversity ties it to the overall economy.  But it's not all bad for pro AV.

If you've been following our updates throughout the year, you know that it's been a gangbusters start to 2022.  A single month growth record in March and a 3-month record for the February-April period.  Right now, it's the return to in person driving us so far beyond the tepid economy.  That will continue through 2022.  If we see further softening by the end of the year, pro AV is likely to grow in spite of it.

Bottom line: the overall economy is not the tailwind it was in 2021.  Risk of recession is real.  But pro AV, driven by return to in person, is growing strongly--and will continue to do so.

High Recession Risk in Europe - What That Means for Pro AV

Questions for the AV Industry? 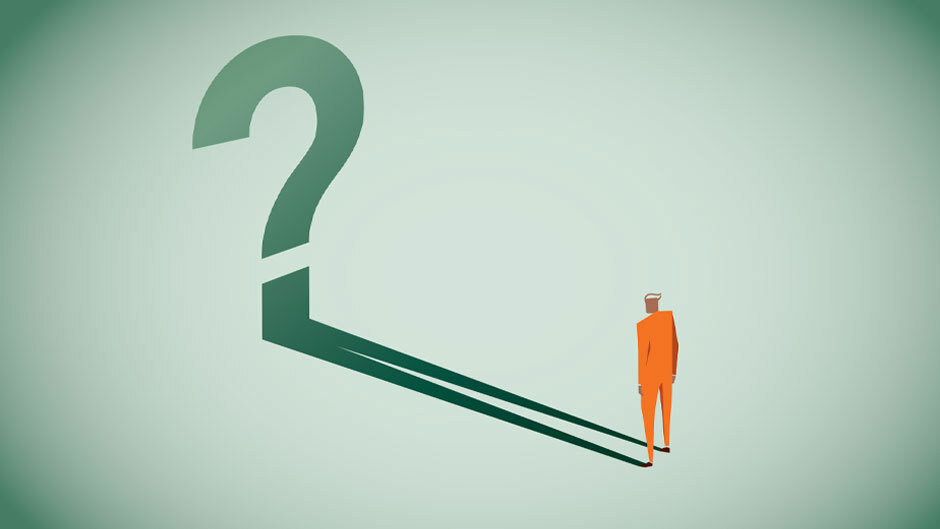