D=SIGN, a two-day conference at InfoComm, explored various elements of the digital signage industry through case studies, panel discussions, manufacturers’ training, and more.
AVIXA
Follow
Like Liked by Sarah Joyce and 2 others

Digital signage is about more than choosing a display or a content template. D=SIGN, a two-day conference at InfoComm, explored various elements of the digital signage industry through case studies, panel discussions, manufacturers’ training, and more.

For example, during the Day 1 session “Blueprint to Build-Outs: How Architects & Digital
Designers Form Powerful Partnerships,” one of the most important considerations for a project is the
“why.” Specifically, according to Eran Sharon, creative technology director of Gensler, it’s important
to ask why your client wants a particular digital signage system.

Another session, “Making a Proof of Concept Bullet Proof: Lessons Learned from Labs,” discussed the importance of testing digital signage systems before deployment. “Bleeding edge does cut you,” admitted Chad Hutson, CEO of Leviathan. Any digital signage technology that is new to market can be problematic, he explained, until it’s been widely deployed and users can help “get the kinks out.”

Laura Davis-Taylor, founder of Branded Ground, emphasized the importance of the “fail fast” concept during the testing process. Finding problems early in the process allows developers to pivot quickly and optimize the system based on what doesn’t work. She called it a “test-and-learn” process—and while it can take longer initially, failing to address technology or experience issues early in the process can cost significantly more money to resolve once a system has been deployed.

During the testing process, client interaction can be limited. “Failing brings both to the table in an organic way,” added Daniel Black, CEO and founder of Glass Media. He also suggested a phased approach to testing systems to help set proper expectations for clients. “There’s something to be said for small wins,” Black noted.

A version of this story appeared in the Day 2 edition of InfoComm Show Daily.

Your Remote Workforce: Tailoring the Experience

Virtual Engagement in the Workplace is Key to Productivity 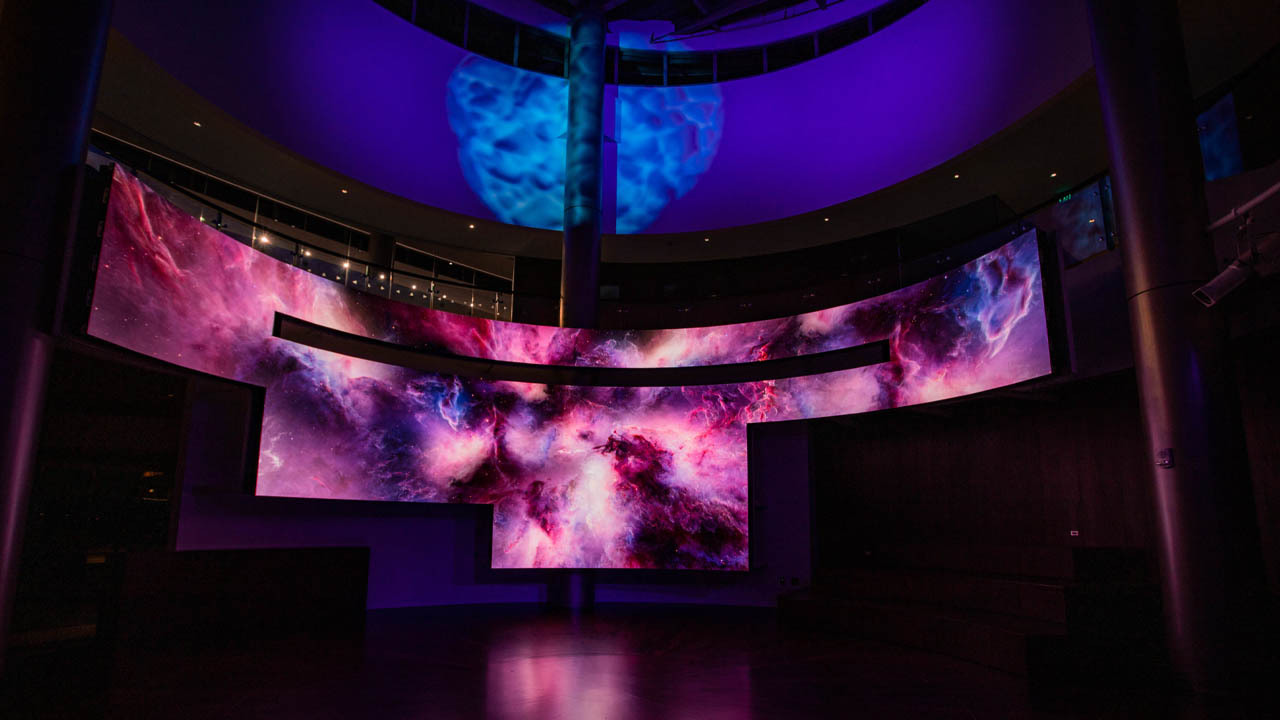